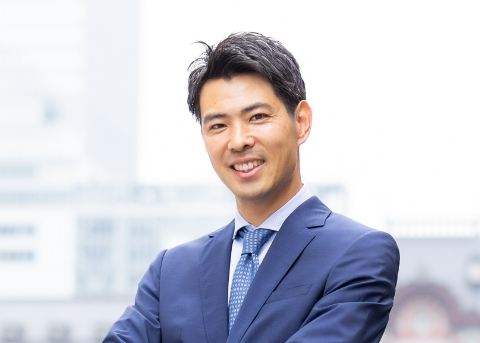 Yuji Tanabe Ph.D., from Sunnyvale, California, co-founded Aeterlink Corp in 2020 with Ryo Iwasa after engaging in research and development at Stanford University on contactless power transmission and data communication systems for beam-focused transmitters and small implant receivers for medical microchip devices from 2011 to 2020 after receiving doctoral degree from Waseda University in 2010.

In his leisure time, he enjoys playing tennis and surfing. 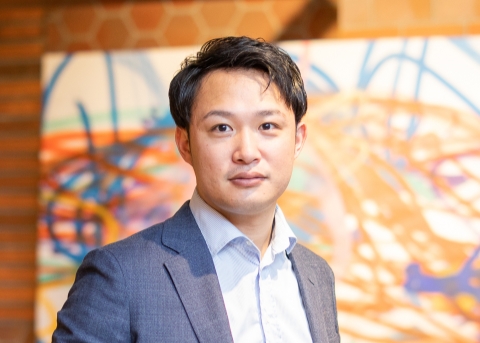 Ryo Iwasa, from Nagareyama City, Chiba, co-founded Aeterlink Corp in 2020 with Yuji Tanabe Ph.D. after meeting him by coincidence at Stanford University in 2017 while he was working for his first company, Okaya & Co., Ltd, to launch its Silicon Valley office to develop new businesses through collaboration with local companies.

Prior to establishing Aeterlink, at Okaya & Co., Ltd, he engaged in various automatic driving and electric vehicles related projects for Toyota Motor Corporation, Aisin Seiki, and Aisin AW. In these projects, he played a main role by organizing a large number of project members and related people, contributed in commercialization of many elemental technologies, and achieved annual sales of more than $100 million.

At Aetelink, he focuses on business development, project management, and other non-technical areas including general management. He has been featured in number of articles and TV programs by major medias such as Nikkei, TV Tokyo, etc. He won Startup Award in "Sta-ato" Pitch Japan sponsored by Nikkei.

He received his bachelor degree from Gakushuin University in 2015. In his leusure time, he enjoys playing and watching baseball, reading books, and cooking (his specialty is pasta and scrambled eggs). 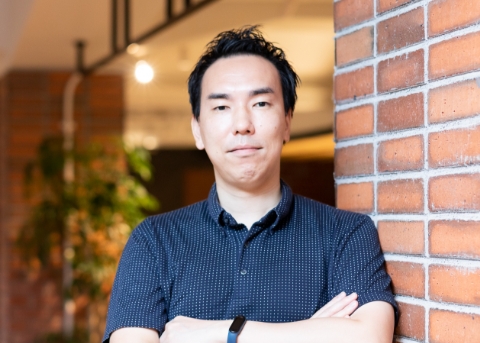 Naoji Nomura, from Edogawa-ku, Tokyo, is an investment professional at Keio Innovation Initiative (KII) and engages in investing in startups and implementing technologies and inventions in society. He joined Aeterlink as External Director in 2021.

Prior to joining KII, he engaged in investment activities at INCJ (Innovation Network Corporation of Japan), the largest venture capital in Japan established and invested by the government, and at DOCOMO Innovations, a venture capital arm of NTT DOCOMO in Silicon Valley. Before turning into a venture capitalist, he was involved in development of wireless technology and prototyping, development, and commercialization of cell phones equipped with new charging technologies such as wireless power transfer at NTT DOCOMO.

He holds a B.S. and M.Eng. from Tokyo Institute of Technology and an MBA from HKUST Business School. In his private life, he enjoys listenint to and playing music, watching and playing basketball, and playing the board game "Catan." 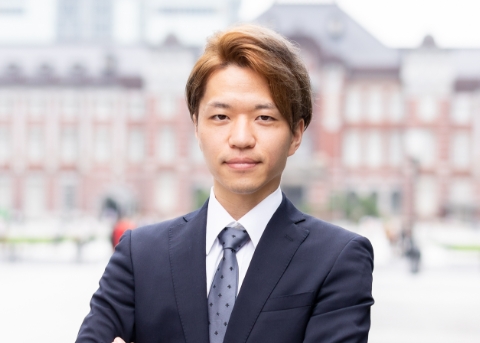 Naoto Kodate joined Aeterlink as one of founding members and is in charge of technology management and product development. He is also involved in global collaborations with engineers in the U.S., Canada, Taiwan, Finland, Korea, and Israel.

He holds a Master's degree in Electrical, Electronic, Information and Communication Engineering from the Graduate School of Science and Engineering of Chuo University. In his private life, he routinely trains himself in kickboxing and also visits museums to enjoy arts. 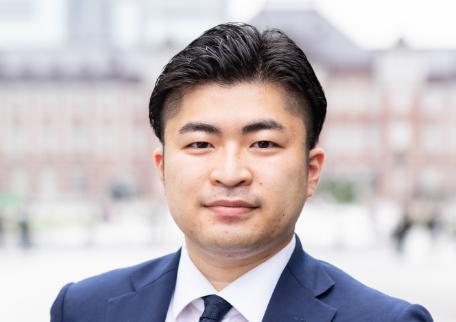 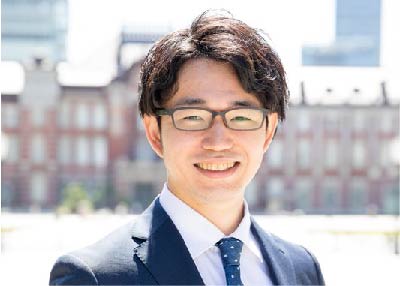 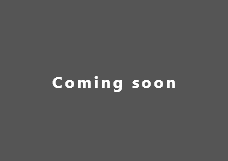 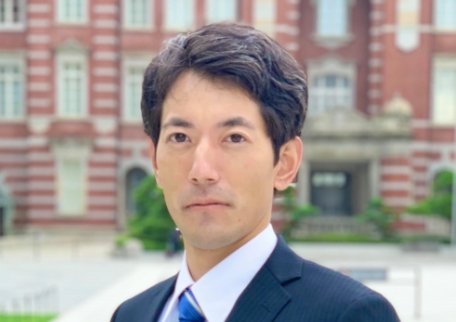 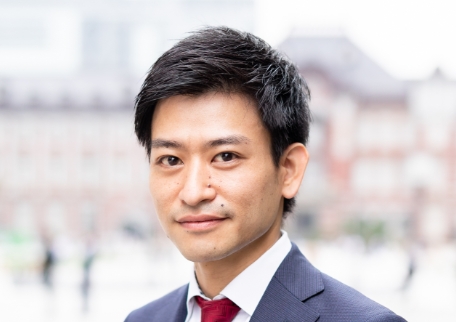 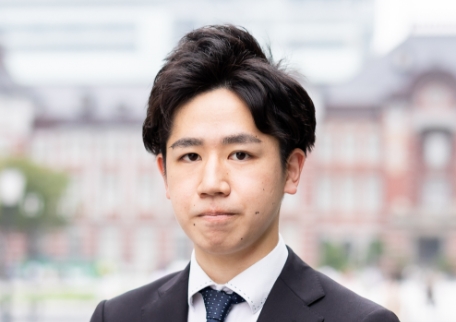 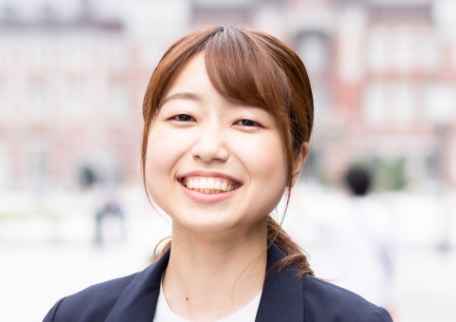 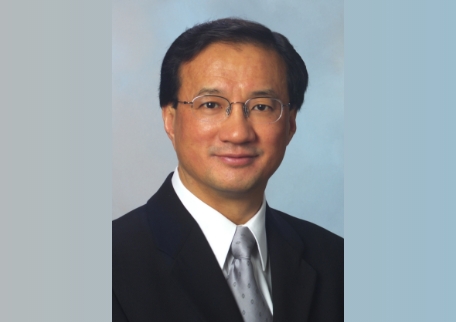 At Stanford University, he studies fabrication and design of high-performance integrated circuits, with particular expertise in the study of device-dependent circuit performance limits, interconnects, and on-chip components.

He is a founding member of Qualcomm Athelos and was CEO of the Hong Kong Institute of Applied Science and Technology from 2001-2003. 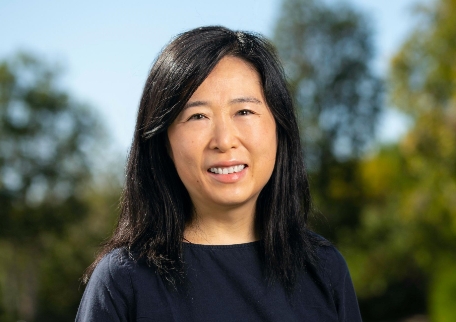 After receiving Ph.D. from the EECS department at University of California, Berkeley in 2004, she spent a year at Intel working on baseband processors for flexible wireless applications.

She joined the Electrical Engineering Department at Stanford University in 2008 after working for a startup, SiBeam, in designing wireless systems, and as an assistant professor in the ECE department at University of Illinois.